Under severe economic strain, with a number of companies having closed doors over the past year, the local property development sector and, with it, the entire Cape Town-based construction industry is disintegrating, due in part to the continuing disintegration of the City’s own tendering and procurement process.

Towards the end of 2018, the Western Cape Property Development Forum (WCPDF) convened an Industry Workgroup to deal with the issues around procurement as it affected development proposals, consultants and contractors, in order to engage directly with the City in terms of the on-the-ground challenges the industry faced.

The workgroup’s first task was to compile the numbers, says workgroup convenor, Chris Steffen, who represents the Association of South African Quantity Surveyors on the WCPDF’s voluntary management committee: “There is a lot of dissatisfaction in the industry with the way built environment goods and services are procured by the City.

“However, without research of the actual problem and having the science to support the evidence, one cannot lobby the authorities to change the way they do something.”

Added to the challenge, Steffen was asked to be part of a panel discussion at the recent WCPDF’s annual conference, specifically to represent built environment professionals, on the challenges around the City’s procurement procedures.

“Many of the complaints and dissatisfaction you hear about tendering for professional services from fellow industry members is verbal.  I could not be part of a public forum and simply reflect hearsay, hence my decision to conduct my own research so that I had some hard evidence to reference.”

As a result, Steffen compiled a survey comprising 11 questions which was completed by 104 consultants in the Cape Town area in record time, and included quantity surveyors, architects, engineers and project managers.

Says WCPDF chair, Deon van Zyl: “Not only do we welcome the initiative taken by Chris Steffen for the value this research will give the Forum to engage with the City, we are astonished at the level of feedback that was received. In addition to 104 respondents answering the Q&A-format survey, these respondents also provided 88 additional comments outlining their levels of frustration and fear at the general impact something like tendering was having on our industry and in turn the economy of the Western Cape.”

When the highlights of the findings were first presented at the WCPDF conference, notes Van Zyl: “We were extremely heartened that the Head of Tenders and Contracts at the City of Cape Town, Fabian Sepkins, had been prepared to be a panellist in the discussion and take these criticisms on the chin.

“But we do also now need to take the issues forward into further discussions with the City to resolve what has become a critical matter, both to our industry as well as in terms of the City delivering on its own promises of infrastructure to ratepayers.”

Among the highest levels of dissatisfaction expressed was the lack of clarity around the information supplied in tenders by the City, with professionals needing to second-guess the full scope of what was to be expected, coupled by a resultant dissatisfaction that they were ever actually able to price their tenders with any significant degree of confidence.

However, the highest level of dissatisfaction and overall concern was expressed by the vast majority of respondents (84%), who said that in order to be competitive, it was expected by the City that submissions reflect prices far below what was considered to be fair and reasonable within the industry.

Explains Steffen: “When comparing fees offered in a tender to the various accepted guideline fee tariffs of the various industry professionals, it has been experienced that discounts of anywhere from between 50- to 80% need to be offered, if the tender applicant is to be  in any way  competitive when compared to the other tenderers.  Unfortunately the City’s adjudicators appear to accept that super discounts are acceptable.”

“Out of sheer desperation to procure work and at least earn some income to keep going, this is what the industry is putting up with,” notes Van Zyl.

The result, however, was an increasing number of complaints about poor quality of work being produced by consultants, particularly against smaller firms, adds Steffen: “Large, reputable firms who can carry the City’s projects will still be able to produce acceptable quality services, but at a loss. Or, alternatively, provide a service, but one that results in a final public sector development or infrastructure product that is not as efficient or effective as it could have been.”

For example, under normal conditions, a design team would be able to consider a number of options when designing a building and after careful consideration – as budget allows – would be able to select the most appropriate option with which to proceed.

“However,” explains Steffen, “if the team has only limited time to spend on a project due to the unrealistic fees it is earning, perhaps only one design option will be considered, and perhaps not the best one.

The question which the Forum is therefore particularly concerned with, says Steffen, is: “What will our urban spaces look like in a few years when insufficient time has been allowed for the creative process of design?  The actual building will probably stand up and its design will be ok, but how well will it endure and how best is its fit against the purpose for which it was constructed in the first place?”

“We are now at significant risk of either more ‘white elephants’ or buildings and infrastructure with no long-term value now cropping up across the metro,” notes Van Zyl. “And this is taxpayers money going to waste. Rather construct one excellent school or hospital or housing project or road with longevity, than a slew of projects – if they even get out of the procurement starter gate at all – that have no long term value to citizens.”

Concerns around fee cutting to significantly below market rates to a point where they were no longer competitive were also elaborated upon significantly in written comments provided by the respondents, along with onerous – and many felt, excessive or even superfluous – criteria that came with submitting tenders.

“Part of this stems from the obsession the City at its most senior levels now has with compliance around legal procedures and the need for accountability and auditing that have now become so extreme that they are not only stagnating processes but seriously impeding their own officials to make decisions,” notes Van Zyl.

Another primary concern noted in the survey, as a result of the substantial lowering of professional fees, was the impact this would have on companies being able to honour their commitments to CSI, training and mentoring of new entrants into the industry, particularly from previously disadvantaged communities.

“To enable a firm to get work from government in the first place, you need to be spending money on all those initiatives,” notes Steffen.  “It costs money to maintain, for example, a Level 1 or 2 BBBEE rating and this money comes out of overheads.  Therefore, if you are compensated for your services at a level of say only 30% of what is deemed by professional tariffs to be ‘fair and reasonable’, how is a firm expected to find additional overhead monies to invest in these?

“Our industry is extremely eager to continue investing in transformation, but our efforts are severely hampered when services are procured at levels that are unsustainable and far below fair and reasonable.  If government at all levels is really sincere about getting the economy moving and reducing unemployment levels, one of the simplest things to do is pay – both on time and via fair and reasonable remuneration – for the goods and services it receives.”

Among other significant findings in the survey were: 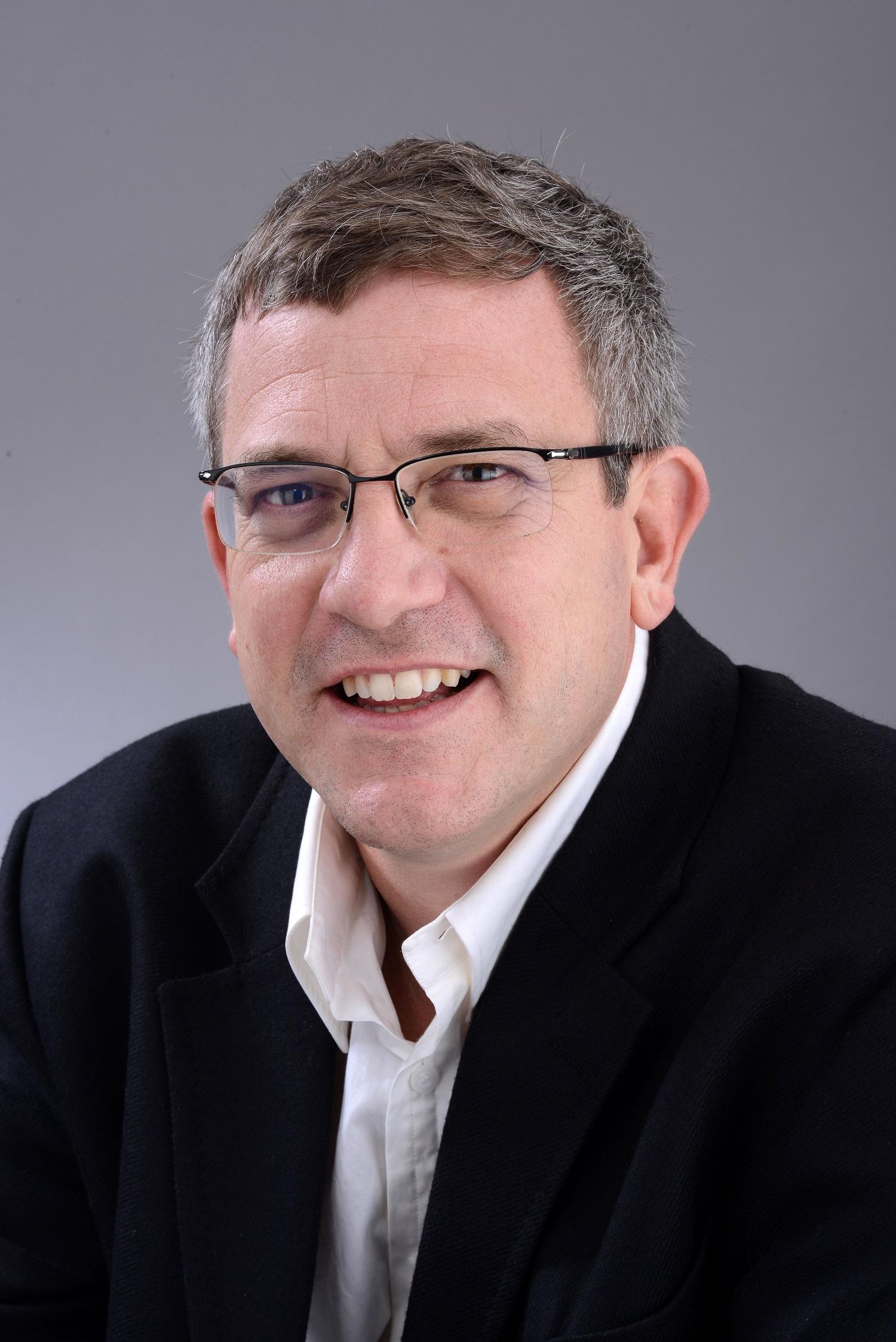