Vukile Property Fund (JSE: VKE) has returned to paying interim dividends, declaring 40.56 cents per share for its half-year from 1 April to 30 September 2021. The specialist retail REIT has also resumed market guidance, providing a forecast for its full-year dividend of at least 80 cents per share.

The resumption of interim dividends and forward looking guidance comes off the back of the proven resilience of Vukile’s shopping centre assets and their retail tenants and the strength of its balance sheet metrics.

Vukile is a high-quality, low-risk retail REIT with assets of R33.4bn held 49% in South Africa and 51% in Spain through its 82.5% held Madrid-listed subsidiary Castellana Properties Socimi. The fundamentals of both businesses remain positive with highly diversified income streams provided by some of the leading retail businesses both in South Africa and Europe.

Rapp says, “We’ve come through a tough time of COVID-19 and unrest, and this performance underscores the strength of our portfolio, business platform and balance sheet. Vukile is ready to pay dividends and restart its strategic, accretive growth journey in SA and abroad while remaining vigilant to pandemic-related disruptions”.

The positive performance of both Vukile’s SA portfolio, which is trading ahead of pre-COVID levels, and its Spanish assets, which are benefitting from a rapid recovery, is encouraging.

In SA, Vukile reported like-for-like trading densities up 4.2% and like-for-like net operating income growth of 3.7% with an improved rental collection rate of 99%. Robust letting activity contained vacancies at 3.2% and improved tenant retention to 94%. Vukile’s shopping centres gained ground across the board, and its rural and township centres continued to outperform.

The Vukile team pulled out all the stops to restore its six malls damaged in the July unrest for their tenants and customers, and SASRIA stepped up to assess and pay its claims swiftly. Five of the six malls are fully operational, and at KwaMashu Shopping Centre anchors are trading well, with the rest of the tenants anticipated to fully trade in March 2022.

Castellana’s retail sales in Spain exceeded 2019 levels in September 2021, and footfalls were practically on par. The rental collection rate was 95%.  Good letting contained vacancies at a low 2.9% and produced positive rental reversions of 1.35% and a long weighted average lease expiry of 13.4 years for the portfolio. Castellana completed three asset-strengthening redevelopment projects during the period and has already let 94% of the associated retail space.

Vukile sold four non-core assets in SA at book value, confirming its conservative property valuations. “We have earmarked the proceeds for growth and plan to recycle this capital into strategic retail asset acquisitions. Good retail property investment opportunities are scarce in this market. Still, we believe in the benefit of specialisation and are upbeat about the future of retail. We remain committed to our strategic focus, which has served Vukile’s stakeholders well throughout the COVID crisis,” says Rapp.

As a specialist retail property investor and manager in SA and Spain, active asset management is a core competency of Vukile. It has also added data-driven customer centricity to its DNA. These competitive advantages place Vukile to confidently embrace the structural shifts in retail that have accelerated during the pandemic and highlighted the vibrance and resilience of retailers worldwide as well as the pivotal role that physical stores play in omnichannel retail sales.

Vukile is now also applying its data insights to better understand the communities around its shopping centres and, with established NGOs, is initiating high-impact social investments that enhance affinity to its centres. These ventures will further Vukile’s ESG strategy, for which the groundwork is in place to be implemented in the new financial year. It will incorporate existing programmes such as the Vukile Academy, which annually funds more than 50 students in property and related studies as well as its highly successful intern programme where 75% of the graduates were employed in the industry while 25% elected to further their studies.

Reflecting the responsible nature of its business, Vukile is highly regarded for its governance, transparency and leadership. It has met and exceeded board-level transformation targets with a diverse and inclusive board comprising 60% black directors and 43% female non-executive directors.

Its corporate responsibility also extends to carbon reduction and environmental sustainability. By fitting solar photovoltaics (PV) at its assets, 8% of the electricity used by Vukile comes from sustainable resources, which it plans to double in the next three years. Castellana is also adding PV capacity across its portfolio, which comprises shopping centres that are all certified as outstanding or excellent by BREEAM.

Bolstered by prudent financial management, Vukile is well funded and all its balance sheet metrics remain strong and are improving further. Vukile refinanced all debt expiring during the financial year, and its recently revised funding mix positions it firmly as a Rand hedge. It enjoys strong support from its bankers internationally and locally, as well as the debt capital markets. Vukile favourably issued R500 million of unsecured bonds during the half-year, which were oversubscribed and priced better than guidance. Vukile retained its GCR Ratings national scale issuer ratings to AA-(ZA) and A1+(ZA) for the long and short term, respectively, with a stable outlook.

“Vukile is in a strong position to deliver sustained value for our stakeholders. We have a clear vision, strategy and structure and have set our sights on resuming growth,” concludes Rapp. 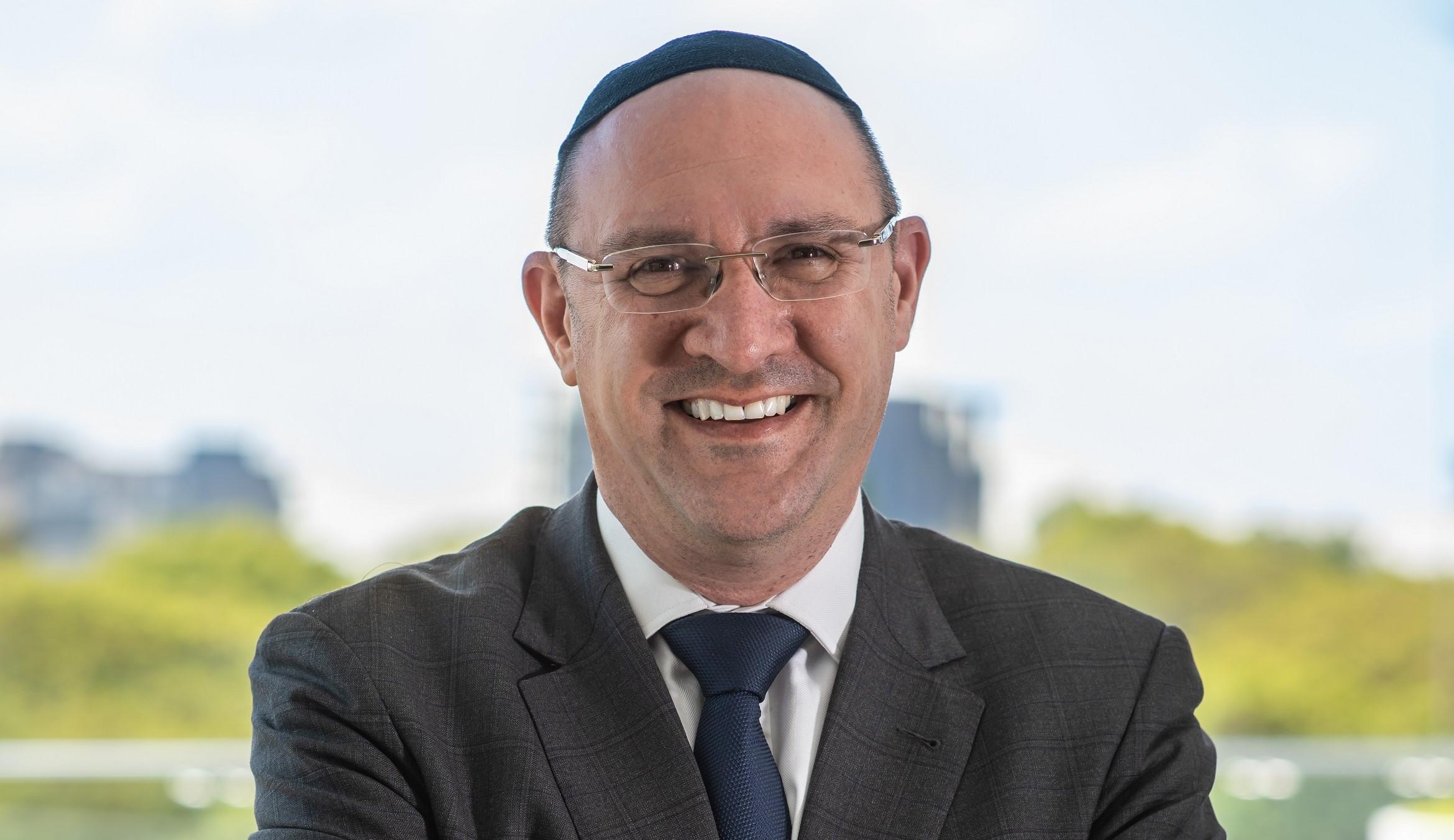