The stalemates and standoffs between the public and private sectors have largely been blamed for the stagnation that has set into the property development and construction industries for a number of years now, even before the pandemic. However, continually blaming each other will only lead to further economic decline, says Deon van Zyl, chairperson of the Western Cape Property Development Forum (WCPDF).

“If we cannot find a way around this within the next few months, we may find not only our industries but our country’s infrastructure rollout past the point of no return,” says Van Zyl.

A critical time has therefore come for the two sectors to put differences aside and turn to best-practice examples of public-private partnerships to learn how to move forward as rapidly as possible.

This is the theme behind the WCPDF’s “Vision for Growth” conference which is going online this year from 20 to 21 May. As a result of this event being held virtually, it will also for the first time that the conference will be easily accessible for delegates in regions beyond the Western Cape.

“This is important because our industry, across the country, is experiencing the same impasses  between the public and private domains,” notes Van Zyl. “We have key issues to resolve which transcend provisional boundaries.”

Alwyn Laubscher, chairperson of the WCPDF conference committee and a director with Alwyn Laubscher and Associates in Cape Town adds: “These common issues include crippling delays around procurement and in particular the ever-increasing problems around tenders, from delayed decision making to cancellations which cost the private sector millions of rands with each submission.”

Also as a result of the broader audience interest, the programme features prominent thought leaders from across South Africa. Aimed first and foremost at the property development and construction industries – namely the private companies as well as the senior planning authorities in government that work within it – it also holds enormous value for delegates from large corporations, investment agencies, financial institutions and the legal fraternity.

The two-day conference incorporates four 70-minute sessions that will drive the conversation from the importance of having a vision and how public Infrastructure delivery can support and stimulate economic growth, to how to create a culture of growth-related decision making and finally onto budgeting for growth at local municipality level.

Cape Town-based EFG Engineers, who are a Gold sponsor of the 2021 conference, have a specific interest in the outcomes of the third session of the conference to be held on Day 2. Under the topic “Collaboration to achieve growth”, EFG’s founder and director Eric Foster hopes the session will tackle the challenges around how the current lack of adequate infrastructure across the country is severely limiting development and the opportunity therefore for economic growth.

“The development contributions (DCs) that developers pay municipalities can and do play a role in addressing this issue and can assist in funding much-needed new infrastructure. However, in many cases – in order to fund the major new infrastructure that we now need –this means that the sheer scale and take-up of new rights now needs to be significant in order to have any impact.”

While Foster’s colleague and fellow director, David Faure, agrees, he also notes that the overall relationships that currently exist between the private and public sector must first be rectified from both sides: “Too often as an industry, we see that public officials are blamed for being difficult and/or working in silos. However, various disciplines in the professional teams put together by developers also need to be willing to come together and work with officials as one team.

“And the earlier the consultation starts between a developer’s professional team and officials, the earlier the project is placed on the best foot possible. It also provides a forum where all disciplines can raise any concerns and/or voice their support for the project at the outset.”

In conclusion, Foster notes: “There needs to be a bigger picture mentality and an understanding that promotes cooperation and collaboration if developers and officials are to strive towards achieving a common goal, namely: pursuing and promoting sustainable development and growth.

“There must be less focus on problems and blaming each other and more emphasis on finding solutions for moving forward and ultimately achieving success.”

The lineup of keynote speakers, panellists and facilitators for the 2021 WCPDF’s “Vision for Growth” conference include, among others:

For more about the conference programme and to register for the event on 20 & 21 May, please visit: https://sbs.co.za/wcpdf2021/ 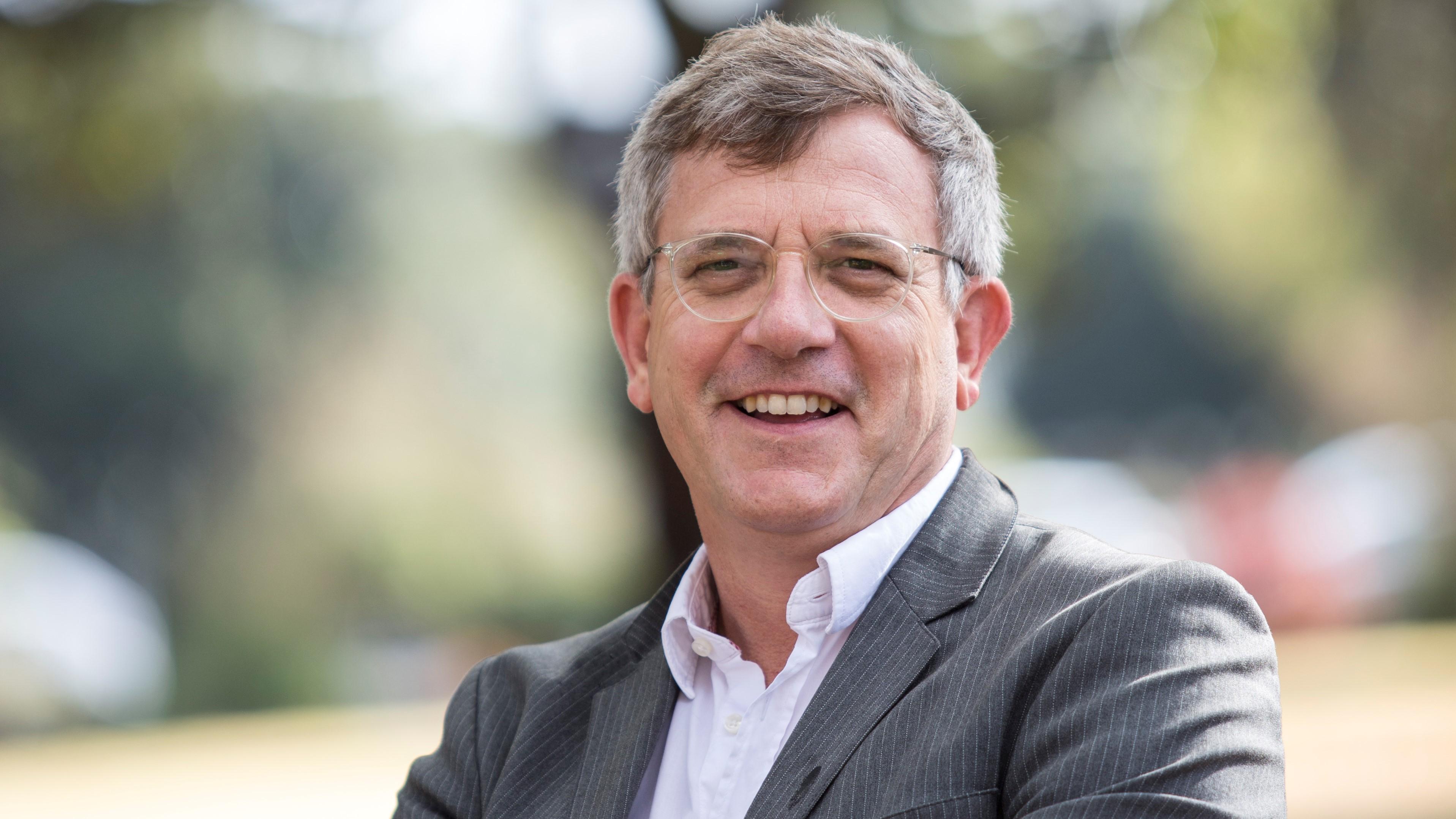