Facilitated by Chairperson of the SAIBPP Youth & Young Professionals Forum, Nthabiseng Makgabo, the topic of the panel discussion spoke to “Equity, Access & Assets – Increasing the Participation of Black Women in the Finance, Real Estate and Built Environment Sector”. SAIBPP Women’s Forum Chairperson, Fundi Mazibuko opened the discussion by emphasising the importance of access to funding and property for black women in particular and how the lack of this access has perpetuated an environment that continues to enable gender-based violence. “Gender-based violence is evident to the fact that when women do not have money in their pockets, access to funding or property, they stay in toxic relationships. That has to come to an end. Property ownership is still one of the key fundamentals underpinning economic empowerment in this country and yet black females continue to be underrepresented. Our industry has not done enough to transform”, she said.

As the only man on the panel, SAIBPP President, Tholo Makhaola, supported Fundi’s sentiments by making reference to President Cyril Ramaphosa’s weekly newsletter that reminded us of the 25th Anniversary of the Beijing Platform for Action which placed the emancipation of women at the forefront of the global agenda. Makhaola mentioned that in line with the topic of the SAIBPP Women’s Forum launch, President Ramaphosa made a call to intensify measures to empower women economically, which is also aligned with the African Union’s decision to dedicate this decade to the financial inclusion of women. “Unless women are brought into the mainstream of the economy, they will continue to bear the brunt of exclusion and be vulnerable to abuse and to exploitation. There is a direct correlation that can be drawn between financial empowerment and the emancipation of women in the prevalence of the GBV phenomenon. As SAIBPP we will endeavour to take visible action to constantly create various platforms and to bring together various role players that will highlight this scourge and to ensure that justice in so far as it can be realised through empowerment in our sectors, specifically of women, is achieved.” He added.

Anne Githuku-Shongwe gave much needed insights into the work that the UN Women SAMCO office is doing to drive the agenda of women’s access to property and land following on from the Beijing Platform for Action twenty-five years ago.

“We have achieved quite a bit in terms of much fewer discriminatory laws than we had 25 years ago. One of the biggest areas that we find is still lagging is the issue of property and property rights, but of course the issue globally is about access to land. More than 80% of women in some countries do not have access to land and to property in general.” Said Githuku-Shongwe. UN Women has marked 2030 as the year that they aim to put an end to gender inequality and economic justice is one of the key areas that the UN Women would like to focus their attention. “If we are to invest in countries specifically on women’s economic empowerment and productivity looking at access to assets, particularly land and property, we expect that the economies would grow by at least 10%. In Africa we are expecting $360 billion would be added if all we did was to ensure women’s equal access to property rights. The current gender disparity is estimated at $700 billion US dollars and that plays out in the ways that companies pay women, in the actual opportunities they give. What we know is that if women had their due access, between 30-40%, we expect to be able to move over 600 billion of South Africa’s economy into women’s hands.” She added.

BBC Chairperson of the Women’s Alliance, Judi Nwokedi, spoke to the disregard of the black woman in the context of our democracy where black women were told to suspend their struggle against male domination, patriarchal subordination and overall gender oppression until the end of Apartheid and how 26 years after apartheid, the gender struggle remains deferred.

The Black Business Council has called for Gender Responsive Policy, Gender Responsive Procurement and Gender Budgeting. “In our presentation to the President before 9 August, we asked for deliberate provisions in procurement and the President surprised all of us in his commitment that 40% of all procurement will be in the hands of women. We are also looking at the private sector and their procurement practices and how they re-engineer their supply chains backwards. When we hosted Minister Nkosazana Dlamini-Zuma, she outlined very candidly that her department in terms of their procurement invest in only 10% of black people in total. Not just on black women. So of course, there is a tremendous opportunity for us to close that gap.” Judi said.

In the latter part of the discussion, CEO of ACSA, Mpumi Mpofu took the audience through the active measures that Airports Company South Africa has taken to make intentional moves to empower black women in the built environments sector. Their Built Environment’s Programme includes Airport Planning, Portfolio and Projects Management, Engineering, Property Management and Development.

Mpofu also shared ACSA’s black female management component and how they have improved over the years but acknowledged the need for growing the percentage of senior management representation.

ACSA’s strategy for supporting black woman-owned businesses has adopted the Construction Industry Development Board Contract Participation Goal (CIDB CPG) program, to support targeted groups including Black Woman owned businesses. “At prime contract level, we prequalify Broad Based Black Economic Empowerment (B-BBEE) Level 2 suppliers who must subcontract 15% to 30% to Black Women, Youth and People with Disabilities.” Mpofu said. Their investment in black women owned vendors has grown by 26% between 2010 to 2020 from R106.4 million to R359 million.

Mpofu went on to emphasise the importance of companies taking responsibility for driving the effective empowerment of black women in their industries and eradicating the lack of representation.

One of the key take-outs from this panel discussion was the echoing sentiment of unity among black women for economic emancipation, the importance of challenging the private and public sectors for economic inclusion and the demand for policy changes in favour of black women in the property sector.

For the full webinar, go to: https://www.youtube.com/watch?v=eoITTh29JE0

ABOUT THE SAIBPP WOMEN’S FORUM

The objective of the SAIBPP Women’s Forum is to advance the role and participation of women in the real estate and built environment sector. The SAIBPP WF aims to achieve inclusive and sustainable growth of women and women-owned entities in the sector through enhanced representation, greater access to opportunities, promoting broad-based compliance and assertive information dissemination. 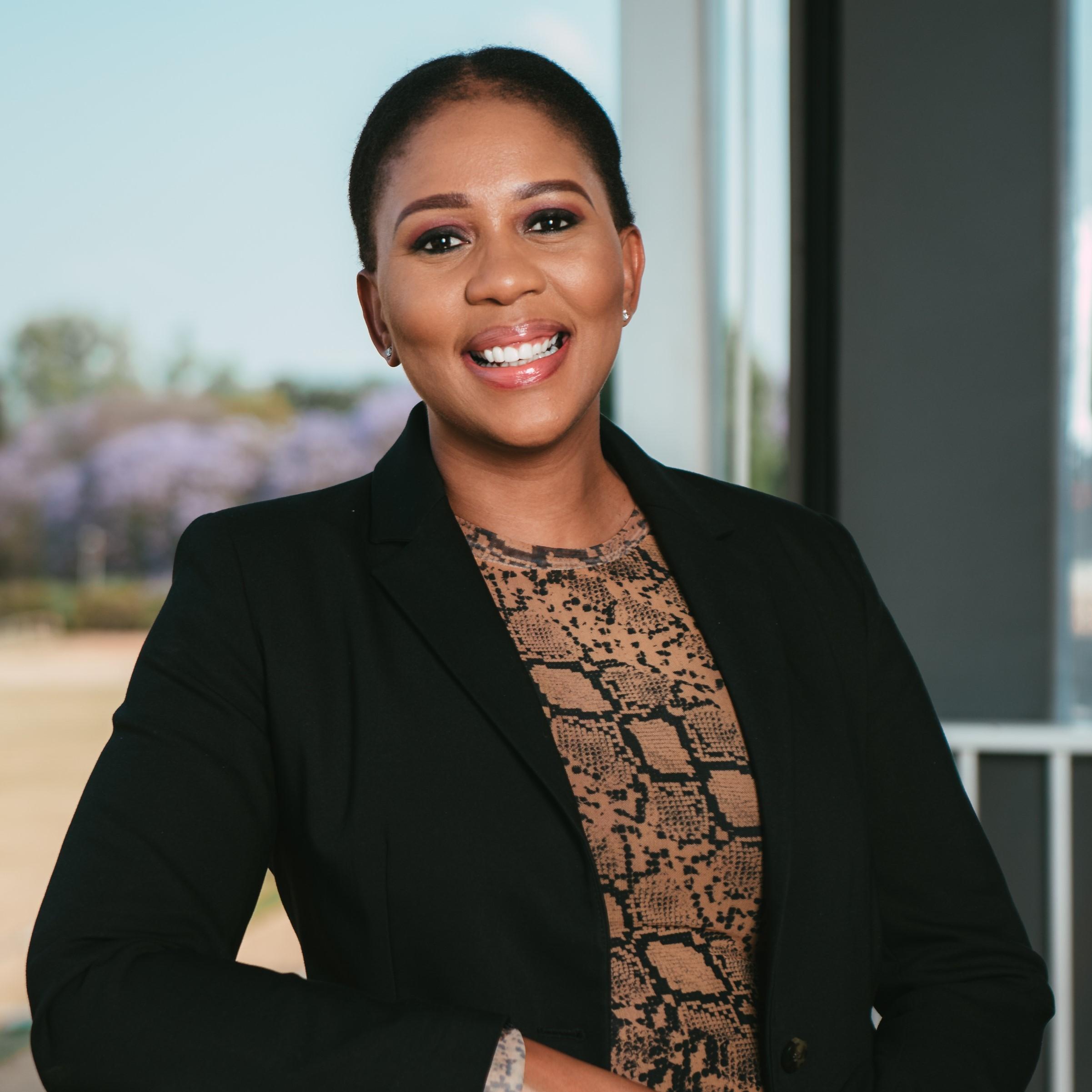