Driving a green vision for Africa

From the headlines of newspapers to social media posts, the green revolution has begun. No longer just the call to action of a few, sustainability is now fast being recognised as the only road to the future. Leading the way are women like Songo Didiza, Founder of the Rosebank-based Green Building Design Group (GreenBDG).

If you haven’t yet heard of Didiza, pay close attention – hers is a name you soon won’t forget as both she and her company continue to clock up accolades in the Green Economy, and work towards closing the gap between public and private sectors on green thinking.

Didiza’s vision is to see Africa lead the rest of the world in sustainable energy innovation.  The GreenBDG has already developed very successful sustainable strategies with key multinationals including Anglo American, Barclays and Sasol Limited.

In addition, the company’s contribution to the energy services programme with GreenCape (a special purpose vehicle set up by the Western Cape Government), resulted in an injection of $1 billion into the green economy in the province, creating over 10 000 jobs in green manufacturing and related services.

The vision has not been without its challenges, notes Didiza: “The first of these has been working in what is largely still a male-dominated industry. But there is an African saying: ‘If you empower a woman, you empower a nation.’

“As it is, there is a greater need for women in many economic sectors that are also willingly starting to embrace a green ethos – think sustainable agriculture, energy, eco-tourism and green buildings – so there is enormous scope for women to make their mark as environmentalists.”

Another challenge has come with convincing international investors to put their faith in South Africa as a country that could adapt towards sustainability but so far the GreenBDG has secured around R17 billion towards the country’s emerging green economy.

“Globally, the next generation has already set its sights on a new set of sustainable rules in terms of how to do business, and it’s imperative for existing – and many longstanding - businesses to get behind this if they want to be players into the future,” says Didiza.

On an accolade note, last year, GreenBDG received an international “Energy Innovator of the Year” award from the Southern African Energy Efficiency Confederation, taking the Sub-Saharan Africa category for its Green Cafés model.

“Green Cafés is a concept we came up with that enables green design thinking to be applied to societal problems in real time, while ensuring that knowledge sharing also takes place,” explains Didiza.

For example, a Green Café day was hosted in June 2018 between Didiza’s company, the City of Tshwane and other Green Café partners such as the JSE, Nuvo Energy, Solid Green, the CSIR, Shaba & Ramplin and Toma Now. The issue as to how to enable Tshwane to drive Net Zero energy buildings within the city was workshopped and brainstormed on the day.

On a more personal level, Didiza herself was first recognised in 2017 when she was included in the Mail & Guardian’s Top 200 Young South Africans publication in the Environmental Category.  To top that off she was the winner of a social media campaign “Journey of Business” driven by Retail Capital, a pioneer in SME funding in SA.

Having been selected by Retail Capital from among 2 500 entrepreneurs across South Africa, Didiza took up the prize of completing the “Entrepreneurship and Innovation in the Age of Change” course at the London School of Economics and Political Science in June this year.

Through this, Didiza says: “I gained access to a global network of entrepreneurs and knowledge tools, as well as insights on how to scale up our business operations in other countries outside of South Africa, which is very exciting.”

Shortly after returning from her London School of Economics experience, Didiza drew up key points not only for entrepreneurs participating in future Retail Capital Journey of Business awards, but for all South African businesses serious about their own environmental empowerment.

2.      Encourage your top management team to drive your company’s green initiatives. When your staff see this in leadership, they will buy into it as well.

3.      Become fully acquainted with environmental laws that could impact your business, such as the new Carbon Tax, which also affects everyday consumers through the fuel price.

4.      Make energy efficiency a priority by incorporating energy saving strategies into the workplace that deal with resources such as electricity and water.

5.      Source from local suppliers wherever possible, not only to reduce your carbon footprint but to help stimulate other local businesses. 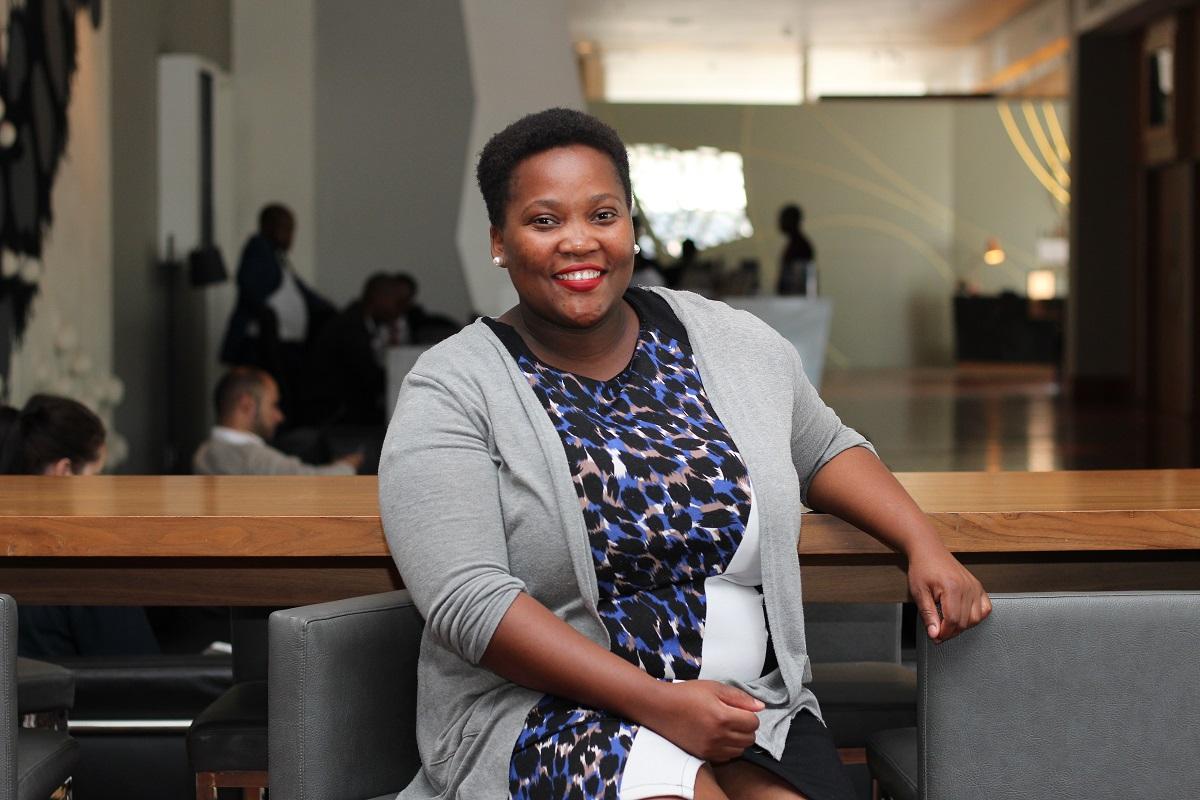